Important Events in the Netherlands during 2019-2020 The Netherland Antilles was an autonomous Carribean country within the Dutch Kingdom. The Dutch Antilles included the island of Aruba, Curacao, Bonaire and the Leeward Island of Saba, Sint Eustatius and Sint Maarten. However, the different islands were not happy with staying part of the Netherland Antilles and therefore, the islands had a new referendum about their future status. This finally resulted in the dissolvement on the 10th of October 2010.

2011: Geert Wilders was found not guilty in hate speech trial

The Populist politician Geert Wilders, who is the head of the Partij voor de Vrijheid, is a person of great controversy in the Netherlands and abroad, especially for his criticism of Islam. In 2010, he was accused of criminally insulting religious and ethnic groups, inciting hatred and discrimination. Nevertheless, Wilders was acquitted of all charges on the 23rd of June in 2011 even though the acting Judge described his statements as “on the edge of legal acceptability”.

2012: Laura Dekker finishes her sailing trip around the world

Laura Dekker was born in New Zealand on the 20th of September 1995. She has a Dutch father and a German mother. She started to sail at a very young age and dreamed about sailing the world one day. Even though many people thought that she was too young to fulfill such a trip on her own and that it was irresponsible of her parents to agree to such a trip, Laura started her sailing trip around the world in 2010 at the age of 15. At the 21st of January 2012 she finally arrived in St Maarten and finished the trip. Therefore, Laura Dekker is the youngest person that ever sailed around the world.

2013: Queen Beatrix of the Netherlands abdicates her monarchy

On the 30th of April 2013, Queen Beatrix announced her abduction after 33 years on the throne. She left her monarchy to her son, Prince Willem-Alexander, who is the oldest of her three sons. Therefore, the Netherlands have their first King in more than a century as the former three rulers were all female.

From the 12th of June until the 13th of July 2014 the Fifa World Cup was held in Brazil. Even though Germany won the World Cup, the Netherlands performed a new record as the national team appeared in 10 World Cups as of 2014. Moreover, they managed to be the third place in the tournament and even beat the national team of the host country Brazil.

The Dutch athlete Dafne Schippers won the silver medal in the 100 meters and gold at the 200 meters run at the World Athletics Championships in Beijing in August 2015. She is the first Dutch woman to ever compete in a 100-meter World Cup final, and also set a personal and Dutch record with her achieved time of 10.81 seconds.

Geert Wilders, who was brought ahead of the court for insulting and inciting discrimination, because of the action of asking a roaring crowd in 2014 whether or not they wish "more or fewer Moroccans" in the Netherlands and emphasised this with "less, less ", was found guilty in December of 2016.

2017: Winner of the European Championship

The tournament took place from July 16 to August 6, 2017 in the Netherlands and was held for the first time with 16 teams. In the Grolsch Veste Stadium in Enschede, the Dutch women beat the Danish women with a 4-2 at the end of an exciting game and brought after some long time a bit of football euphoria to the Netherlands.

The goal of Olympic champion Maarten van der Weijden was to swim a total of 200 kilometers and swim through 11 cities in 3 days. Unfortunately, he had to cancel his planned trip due to illness conditions, nevertheless he collected during this campaign 3.5 million euros for cancer research.

In the past 50 years, there has hardly been as much demonstration in the Netherlands as in the previous year. 2019, farmers and teachers, as well as caregivers, construction workers and climate activists, have taken them self to the streets to make them heard, such as the Youth for Climate NL protest group, inspired by climate activist Greta Thunberg, which persuaded around 15,000 students to take part in the campaign. 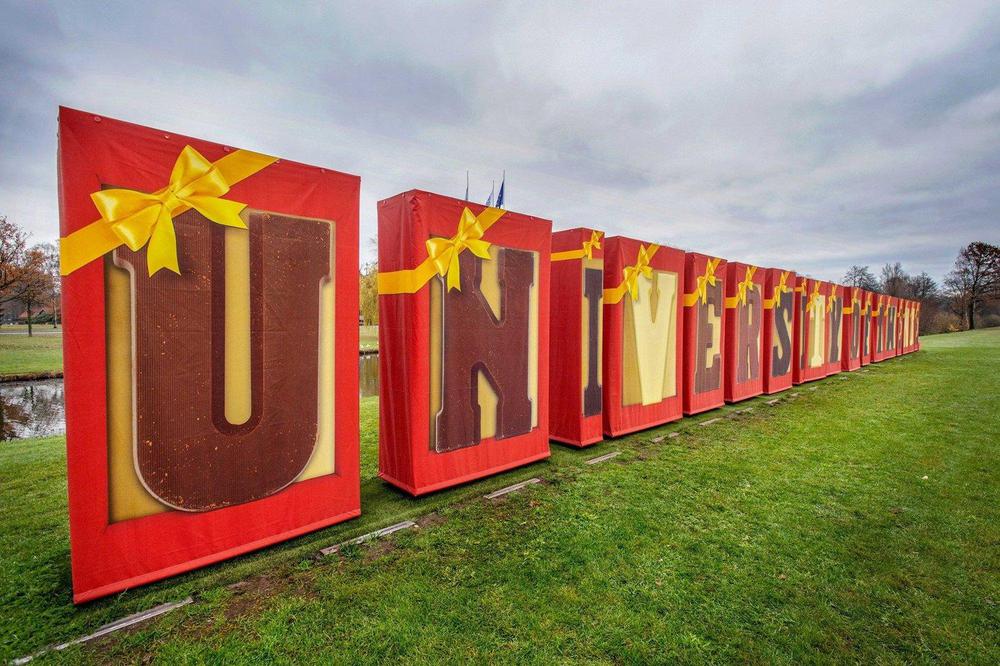 For me Christmas in Bulgaria, was always on the 25th of December and that is the exact day when I received my presents. This is why when...