A beach party to wave Great Britain goodbye as they leave the EU. That was a joke made by Ron Toekook on Facebook. This joke got so viral that he actually started planning the party which was supposed to take place on October 31. ‘Brexit aan Zee’ is the festival called that more than 9,000 people on Facebook signed up for and more than 60,000 were interested in. It was set to take place in Wijk aan Zee, a coastal village near Amsterdam.

The plan for the festival includes bands and food trucks and Toekook said that the main activities would be “sitting in a deck chair with Dutch chips, French wine and German beer, watching Britain as it closes itself off”. A fun fact about the festival is that the ticket prices are supposed to be 19,73 euros, which is a reference to the year Great Britain joined the European Union. ‘Brexit aan Zee’ got now delayed though, as the idea for the festival was developed only a few weeks before it should have taken place but it was impossible for the organizers to finance such a big event in a short amount of time. Additionally, the plans for the Brexit got delayed as well, so the festival would not have made sense anyways. Now they postponed the festival to next year. February 29, 2020 (which is a leap-day) is the new date for the festival. Now, we have to see if the Brexit actually happens before February next year and then the festival “will be a nice goodbye to a good friend who is going on an exciting adventure, but is perhaps not too bright”, as Ron Toekook said. 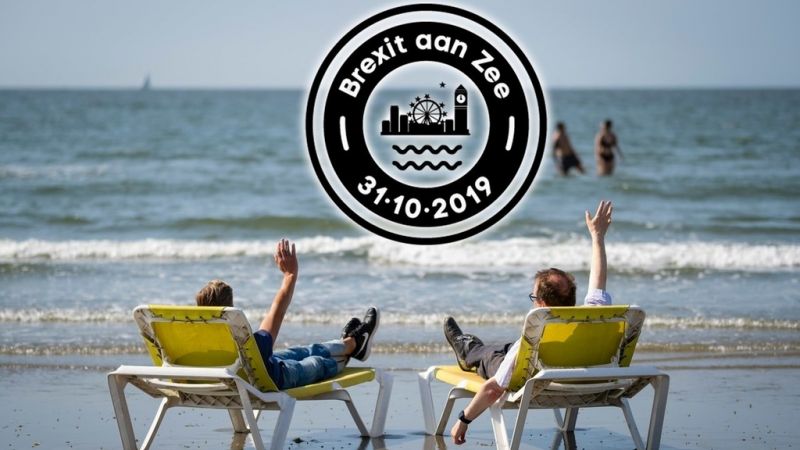 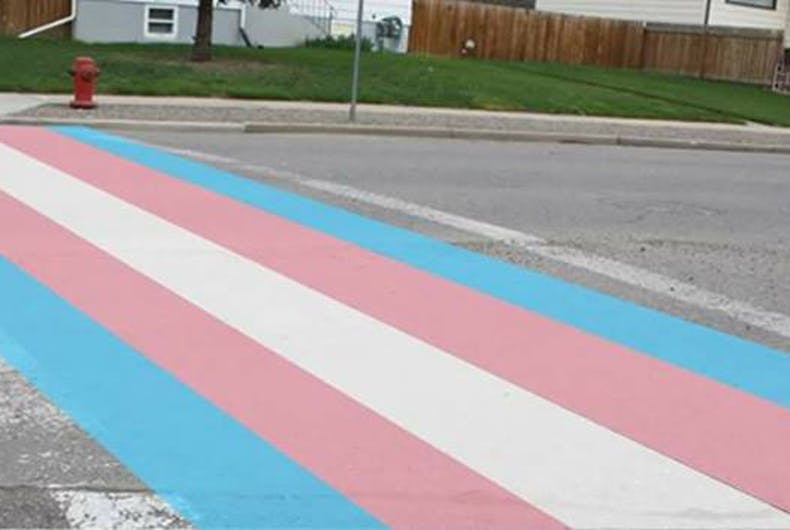 It is not a topic that has just started yesterday, transgender people (people who cannot or not fully associate with sex through outward... 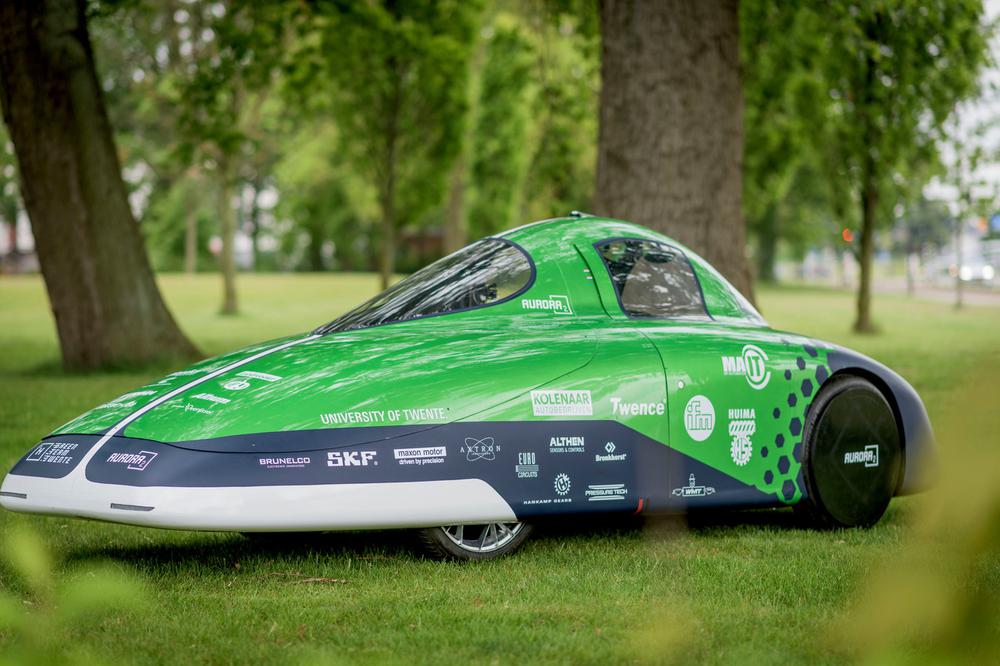 Can you describe in a few sentences what do you do in Green Team Twente? Hi, I am Jelle Korbee and I am the Communication Manager. My...