A hard line to walk between cliches and cheesy statements. Still a beautiful thing though… Writing words down that stare right back at you. An instant connection to what is going on below the surface.

You could write a story of 10 pages with 10 different characters whose lives are intertwined and still, it would be a story about you. And the moment you share it with someone else, the story does not belong to yourself anymore, because the interpretation of it varies with the reader’s life events.

We learned about different eras in high school and the connections the people shared in their thinking during these specific time ranges. That is also the reason why the works of known poets and writers have become so famous. The Zeitgeist they shared: Recognized, translated and transported in writing. The joys and troubles of your and neighbouring generations.

You can guess what topic connects everyone since 2019… also that is Zeitgeist.

There is a work by Goethe called “Willkommen und Abschied” (translated: “Welcome and Farewell”) that always gets me. Even though it was written in 1771. It’s a timeless subject to share a special moment with another person no matter how long the interaction is.

I interviewed Tita Polderman (24) on the topic of poetry who is part of a group called “Twentsche Pooweeten”, that aims to publish at least one piece of text per week. She felt that pushing herself to writing texts every week for a few weeks helped her to improve that form of art for herself. On the other hand, she stated that she felt her texts would be better if they come up naturally. To look at it another way, “…there can be comfort in writing someone or just about someone and not have to deal with the immediate reaction from that person”. She joined a course from C.A. Conrad in Norway in 2019 called “Somatic Poetry”, which starts with a ritual like standing in a bucket of water for example. One part of the course was to try to overwrite one’s thinking by just keeping the pen on the paper and not stop the writing process. Doing that can overcome the mental barrier of thinking before writing.

Youtube link to one of my recorded poems: https://www.youtube.com/watch?v=Z_tbwEcnGkc 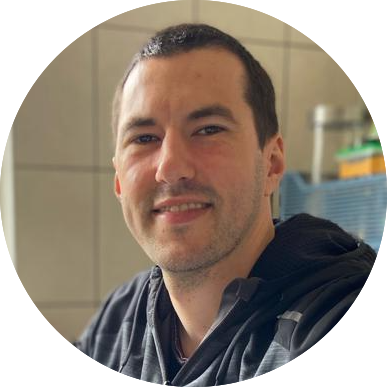 eyes right in front of her

from the rest of the world

and what she wrote

While they walked together

Staring out her window

While he put her over his shoulder

She cut her fingers

and lost her mind

While he started to stumble

His knees getting closer to the ground

From her blood came words

That she couldn’t write

While he dropped down

Them both hitting ground

She cut of her fingers

She shed no more tears

For all she could do

Was bleed all she had kept

As poetry is everything