Pizza… the favorite dish of some many unsuspecting victims. Why victims you may ask? Victims because of the sad state of mediocrity that is the current state of pizza. Many people just take it for granted and do not realise what kind of craftsmanship can go into a pizza. Many fast food restaurants have deluded our sense of dignity regarding the consumption of this great and holy disk of dough on which many of the greatest tastes come together in harmony to give a festival of joy in your mouth.

A balance needs to be returned to this holiest of foods. No more overstacking of the ingredients, because of which the pizza will often be downed in excess fluid from meat, vegetable and other. “Just throw some random combinations on it and it will work, it is pizza.” (a poor victim, probably; 2018)

For the purposes of the educational piece of media I will now say the ingredient once but be warned never to use this in the same breath or context as pizza.

This unholiest of ingredients is of course: pineapple. How could anyone in their right mind think that this ingredient is an acceptable piece of the puzzle that is the assembly of a pizza. Just the thought of having a delicious meal being ruined by a sweetness and sogginess that should never have been there in the first place is utterly terrifying to me. The inhabitants of Hawaii have their good name tarnished forever now by being associated with this disgrace of an ingredient choice. 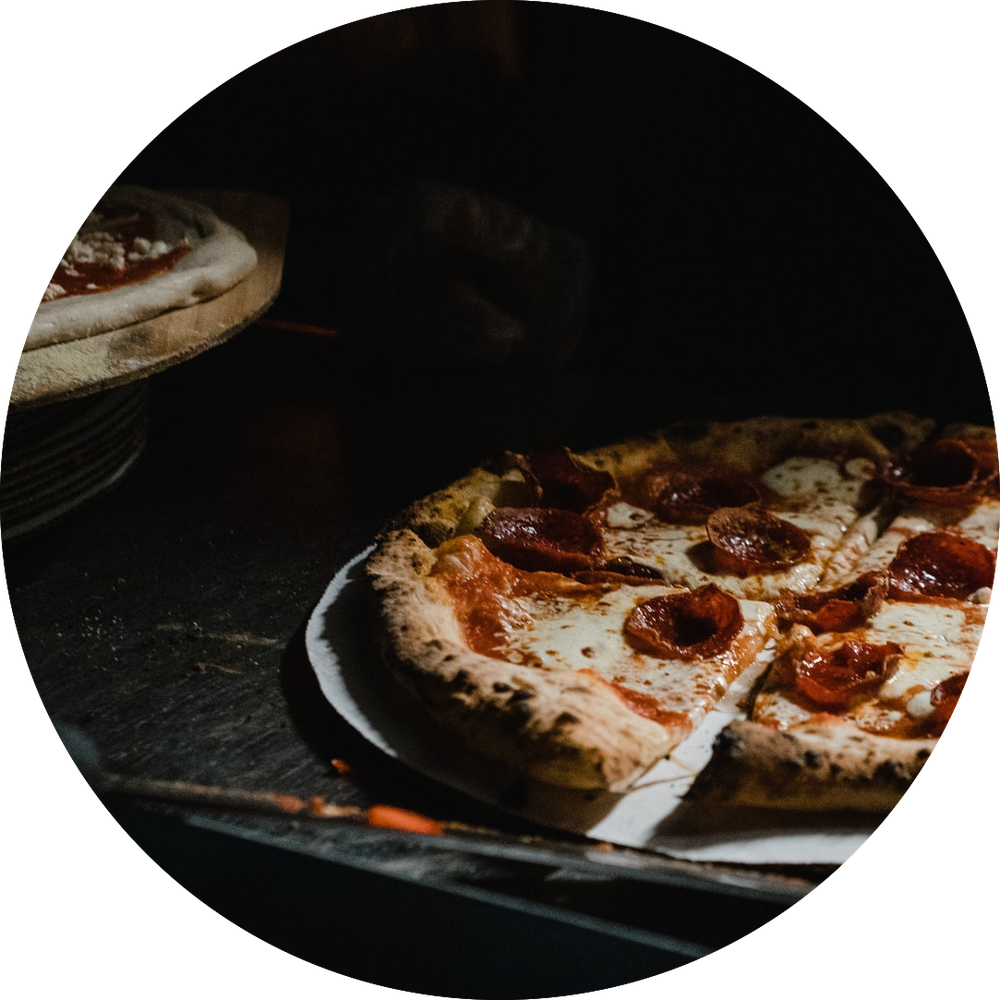 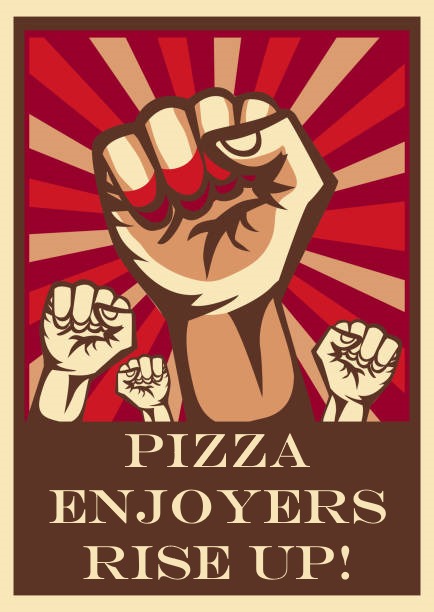