Two students meeting on a late summer night during kick-in, sharing the same passion for music and beer - It could have been a great love story, but (thankfully) it just turned into the greatest dj-team the city has ever seen (straight facts right here).

We can’t really recall when this whole LUNiX thing started. We probably had way too many beers on a night out somewhere in fall 2018 and we were philosophizing about how great we would perform closing down the mainstage of Tomorrowland. But there are rumours out there that the whole story already started waaaaay earlier. In fact, we both were in Lloret de Mar after finishing high school in summer 2016. Did we already meet there? We (obviously) can’t remember but surely this was the starting point for this insane career so far.

In all seriousness now, when we first met, Marnix as a do-group parent and Luca as the kiddo, all we spoke about was music. The more we talked, the more we realized that we have a similar taste in music and somehow lived a similar life in terms of tracks we liked over the years. If someone asks both of us independently to create a playlist with “the biggest bangers” of the past ten years, they will both look similar - if not exactly the same. And that is what we both love the most about music and dj-ing. We could spend endless hours passing through all the internet archives out there searching for great tracks and then talk about them. Or even better: discover new tracks and play them before everyone else does or find an old but already forgotten gem and bring it back to the dancefloor. Which is (undoubtedly) our secret skill which helped us to turn around many venues in the city before Corona.

Everyone can be a DJ - In fact,  Marnix learned the basics of mixing two tracks together days before we started playing the first time. But steering and leading a party isn’t something everyone can do. You really need to feel the vibe, be creative and love what you’re doing.

By the way, do you remember “Like A G6” and “Where Them Girls At”? Because we certainly do! 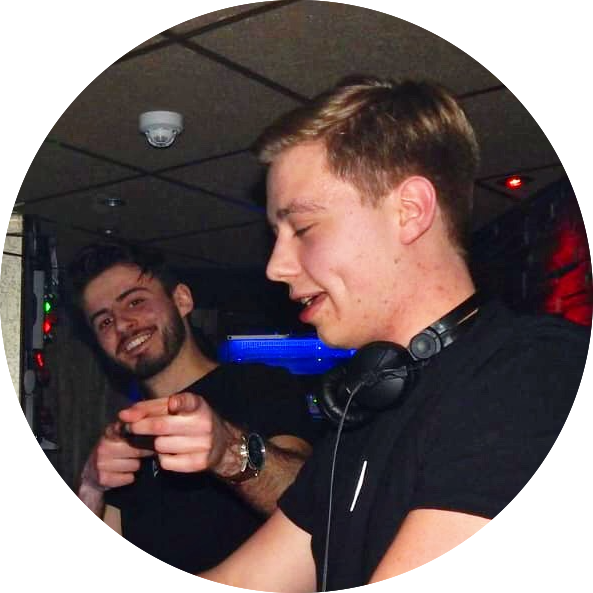 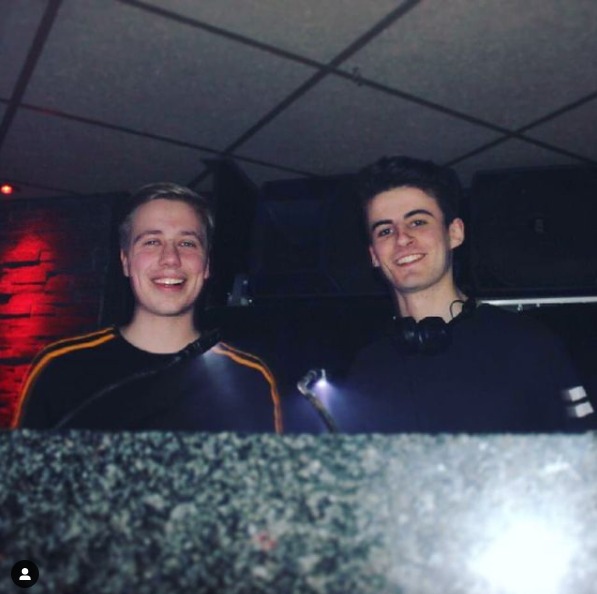 One of the first parties played at by LUNiX